Albert Dodson received his BS in Mechanical and Aerospace Engineering from Cornell University in 2010. Before enrolling at Pitt, he worked in industry as a Mechanical Engineer for a company that designs flight simulators for commercial and military applications. He graduated with an MS in Mechanical Engineering from Pitt in 2017 and his MS thesis is titled “A Novel User-Controlled Assisted Standing Control System for a Hybrid Neuroprosthesis.”

Albert works as a Research Associate for Professor Sharma’s Neuromuscular Control and Robotics Laboratory. His research contributions include advancing the mechatronic and controls design for the Exoskeleton Project and acting as a co-contributor for the Unilateral Exoskeleton Project.

Qiang Zhang received his B.S. in Mechanical Engineering from Wuhan University in 2014, and then received his M.S. in Mechatronic Engineering from Wuhan University in 2017. He is currently pursuing his Ph.D. in Mechanical Engineering under the supervision of Dr. Sharma. His research focuses on control of hybrid walking extremity exoskeleton combining FES and motor, and IMU based nonlinear gait estimation during hybrid walking. 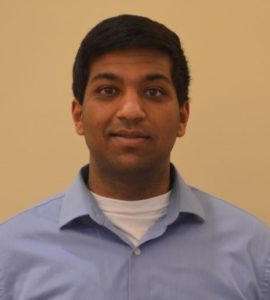 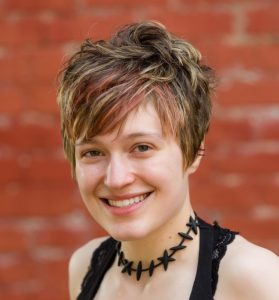 Krysten Lambeth graduated from Salem College in 2019 with a B.S. in Mathematics and is now pursuing a PhD in Biomedical Engineering.  Her research is focused on synergy-inspired control of walking with a hybrid exoskeleton. 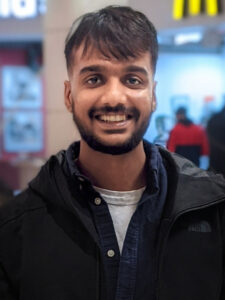 Mayank received his B.Tech. in Electrical & Electronics Engineering from Delhi Technological University (New Delhi, India) in 2018, and is now pursuing a PhD in Electrical Engineering at NC State University. He is interested in advancing rehabilitation assistive devices for mobility in impaired individuals. His research focuses on developing reinforcement learning and MPC based data-driven control methods for lower limb rehabilitation. 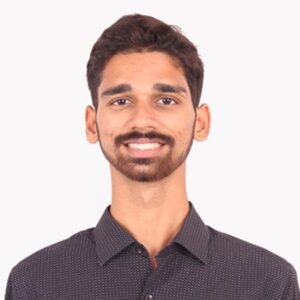 Surendar Kotte graduated from the National Institute of Technology, India with a Bachelor’s degree in Electronics and Communication Engineering. He is currently pursuing his Master’s degree specializing in Robotics and Control systems. His thesis work focuses on characterizing Neuromusculoskeleton system for Tremor study.

Dissertation: Ultrasound Imaging for Assessment of Muscle Contractility and Estimation of FES-Induced Fatigue in a Hybrid Neuroprosthesis (published to Pitt ETD in 2022) 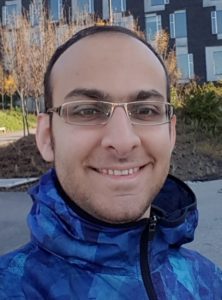 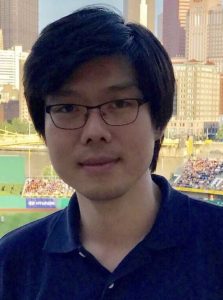 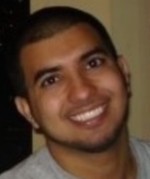 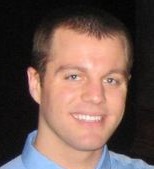 Dissertation: “Control Methods for Compensation and Inhibition of Muscle Fatigue in Neuroprosthetic Devices”